African Travels > Travel information > Safari vehicles
What are the different types of vehicle on an African Safari? 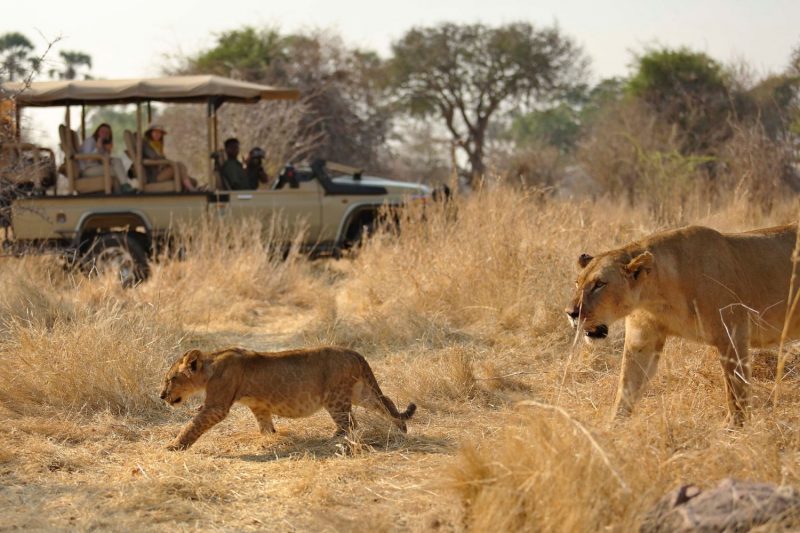 The open 4×4 safari vehicles are most common in Southern Africa: South Africa, Botswana, Zimbabwe, Namibia, Zambia and Malawi. The safari vehicles are most often Toyota Land Cruisers and carry 6 to 8 guests. They have open side and offer face to face encounters with nature. In rainy seasons or winter, the guide might deside to put on a canvas roof with side windows. Very often there is space for a tracker who sits on the bonnet reading animal tracks whist the guide drives and ensure your safety.  These are the common vehicle type an private lodges and camps throughout Southern Africa.

In East Africa open side safari vehicles are forbidden. Here they use hatch top safari vehiles. These are modified Landcruiser 4×4’s with pop-up roofs that can be closed when travellling long distance. They are most common in Kenya, Tanzania, Uganda and Rwanda. They often have charging plugs next to your seat. When there is unexpected rain or you have a long drive on tar road to drive towards the gate, the roof will be closed. Once in the park on safari, the roof will open and you can enjoy an excellent view on wildlife. Hatch tops vehicles also feature a host of creature comforts such as a built-in fridge, high backed seats and wide range radio system to ensure you never get lost in the wild. In addition, drivers are professionally trained according to a strict contingency plan. 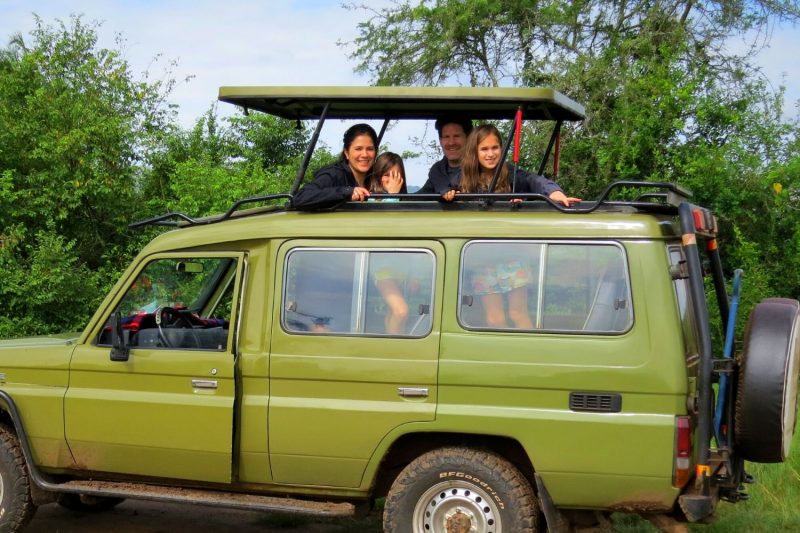 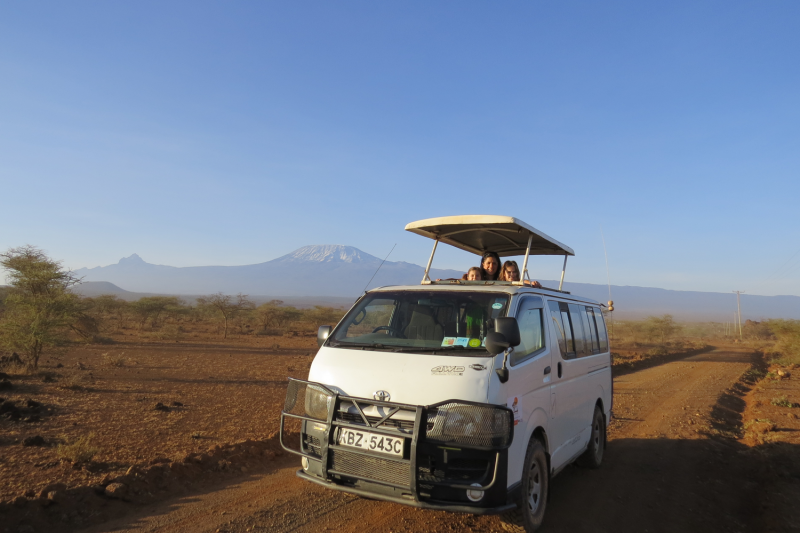 Typical for Kenya and Uganda

The mini van 4WD safari vehiles are very popular in Kenya. They are great for long distance travelling. They have four wheel drive so they can excess any terrain. However, the comfort is not the same as a Land Cruiser but travelling in a mini van instead of a Land Cruiser does save you a lot of money.

A typical day on safari

Game drives are either part of your private safari with your own driver guide who stays with you the entire multi day safari. Or you can go on a game drive as an activity arranged by the lodge you stay at with a local guide.

The word ‘gamedrive’ can be split into 2 different words: Game and Drive
‘Game’ is generally referred to as ‘animals that are not domesticated and are roaming the plains of Africa. In general we speak about ‘big game’ if we refer to animals like elephants, Cape buffaloes and other larger mammals. ‘Drive’ is referred to as a ‘drive with a vehicle’.

Most of the time you will have two game drives a day; one early morning and one late in the afternoon. A gamedrive can vary in length and distance, depending on preferences of the people in the vehicle (if you are hsaring a vehicle) and the animals you encounter on the way.

Game drives leave (very) early in the morning. Never forget that you are on a holiday and that it is no shame to sleep in if you feel like doing so. Not every game drive has the same level of excitement, but you will see, the first time you do sleep in, that leopard will show itself in all its glory (get the point?).

Your afternoon game drive is sometimes extended into an evening game drive. During the dark hours of your drive you may see – with the help of a spotlight – nocturnal animals that you would normally not see during the day.

What to bring on a game drive

If you go on a gamedrive, make sure you carry your camera, binoculars, some reference books (if they are not in the vehicle), your sunglasses and a hat of some kind. In case you come back after dark, don’t forget to take something warm to wear.

During a gamedrive you will have to possibility to stretch your legs and (maybe) have a drink. Always stay close to the vehicle and tell your guide when you go to the bush room! And do not go by your self.
In a lot of National Parks and Game Reserves it is not permitted to go off-road during your gamedrive. This is to prevent vehicle-damage to the environment. Please don’t force your guide to do so.

We have worked and lived what we sell. We give honest advise from our personal experience.

Personal support from an African expert, before, during and after your trip.

We operate in the most sustainable way

We have selected our tours personally. We want to make sure you experience Africa in the best possible way.

We consider it our duty to let you well prepared board the airplane to start your journey to Africa. Many of our tours come with a Tour Dossier with additional information for your trip. If you have any questions, please feel free to contact us. Below are some guidelines to get you started with your preparations. 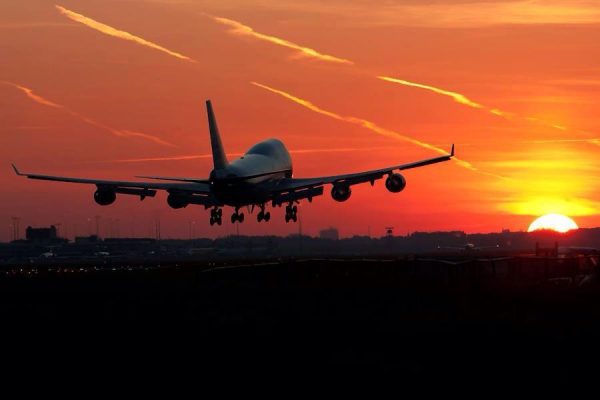 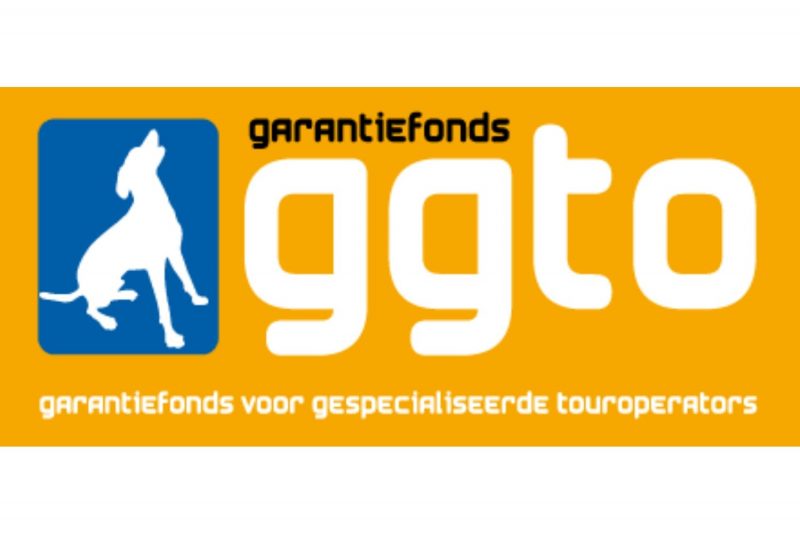 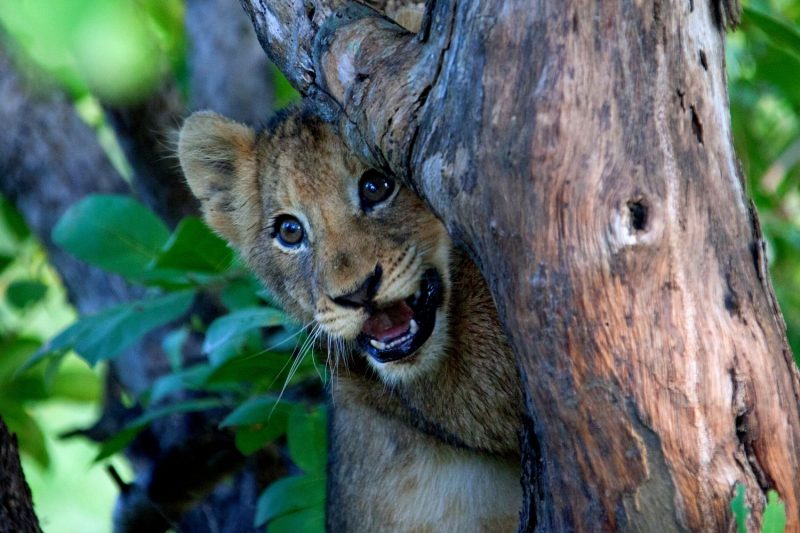 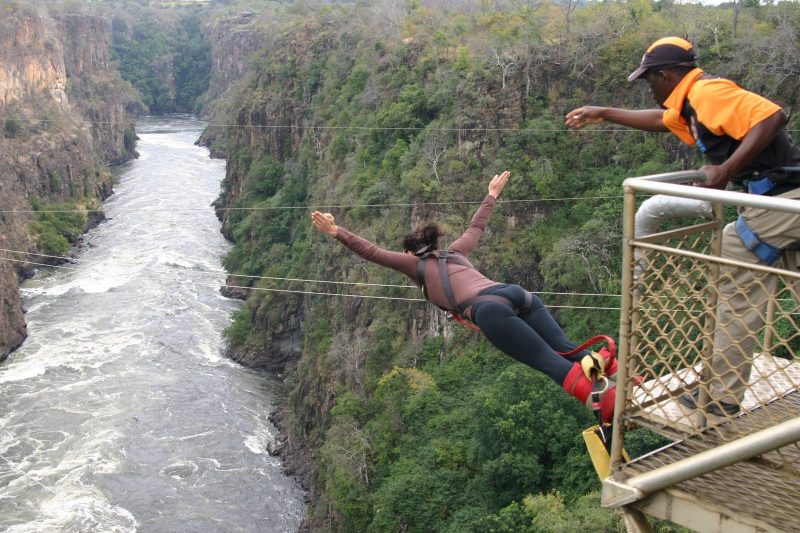 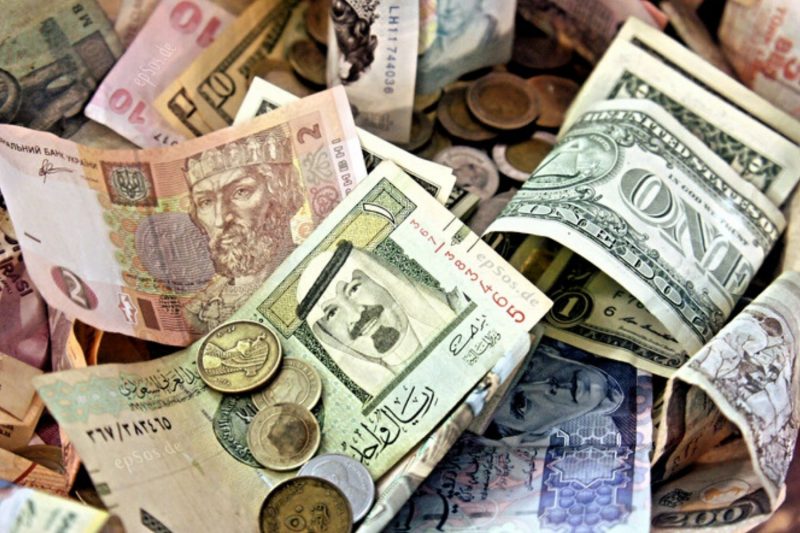 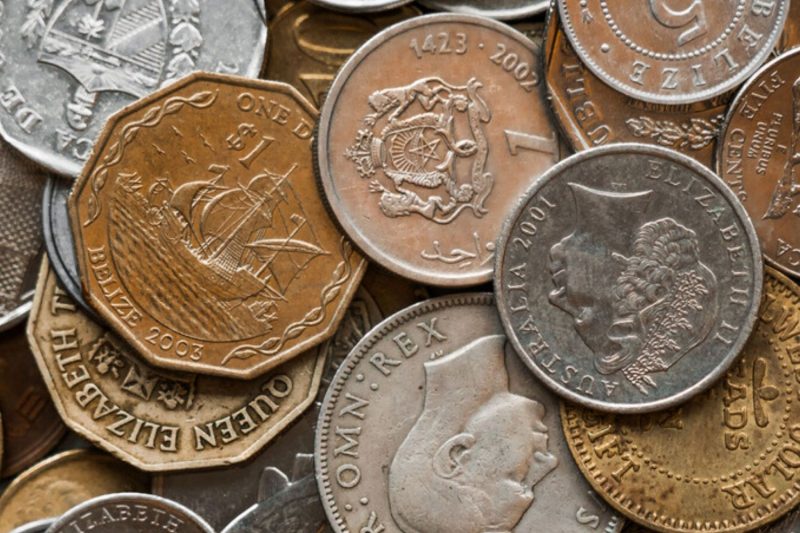 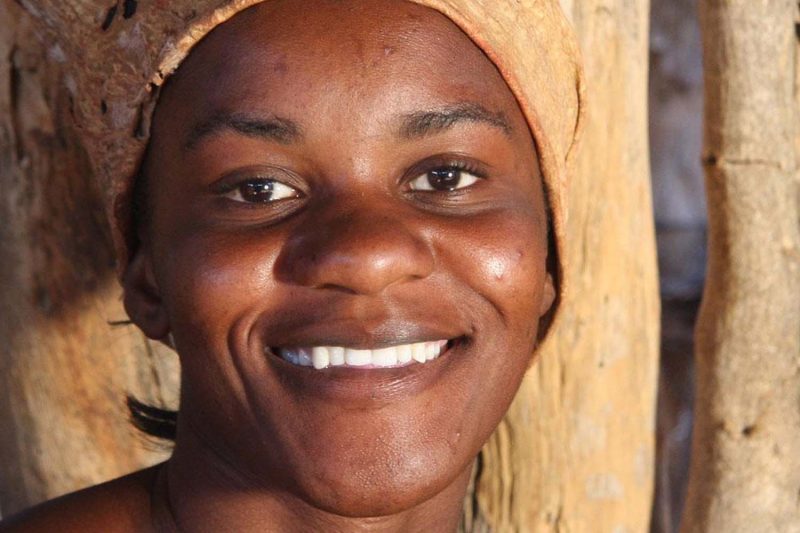 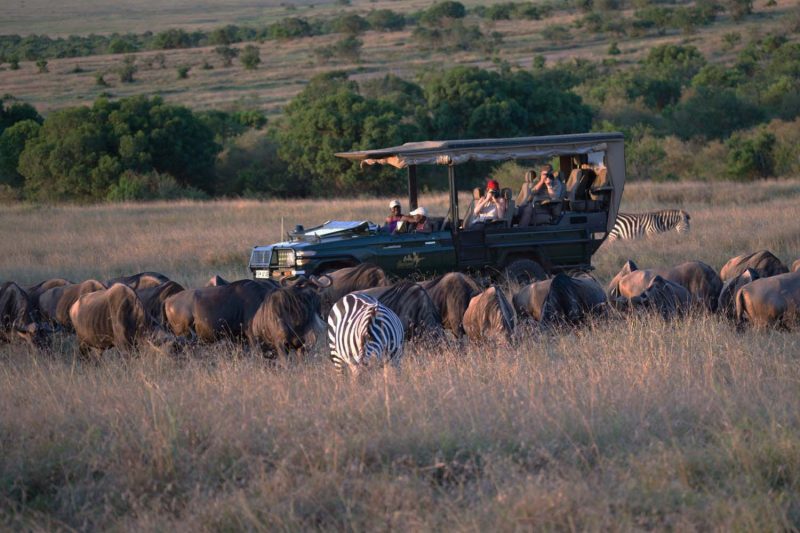 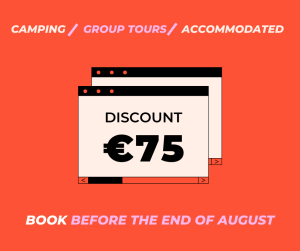