The life-giving power of the Zambezi River makes Mana Pools National Park one of Zimbabwe’s most lush and flourishing regions, designated as the country’s second World Heritage Site and known as one of the continent’s premier game-viewing regions. Canoe trips are offered year round and provide a unique and memorable way for visitors to experience the area’s striking scenic beauty and diverse fauna, while guided walks are a great way to take its pristine riverside forests.

It is a region of the lower Zambezi River in Zimbabwe where the flood plain turns into a broad expanse of lakes after each rainy season. As the lakes gradually dry up and recede, the region attracts many large animals in search of water, making it one of Africa’s most renowned game-viewing regions.

Mana means ‘four’ in Shona, in reference to the four large permanent pools formed by the meanderings of the middle Zambezi. These 2,500 square kilometres of river frontage, islands, sandbanks and pools, flanked by forests of mahogany, wild figs, ebonies and baobabs, is one of the least developed National Parks in Southern Africa. It was saved from a hydro-electric scheme in the early eighties which would have seen the flooding of this subsequent World Heritage site. It has the country’s biggest concentration of hippopotamuses and crocodiles and large dry season mammal populations of elephant and buffalo. The Mana Pools were designated a Ramsar wetland of international importance on 3 January 2013.

Zimbabwe, like its neighbours Zambia and Botswana has a very similar climate with the rainy season running from November through to mid April. The cooler winter months are drier.

The dry months (June to October) is the best time to visit Mana Pools. Animals are easier to spot because the bush is thinner and animals hang around the places where there is water. This park is seldom very busy.

WHAT TO EXPERIENCE IN MANA POOLS 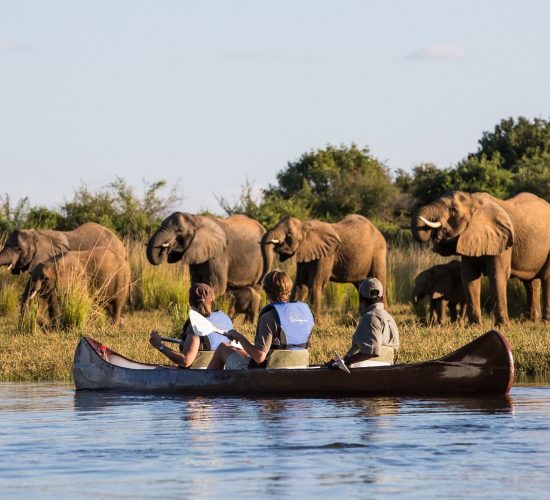 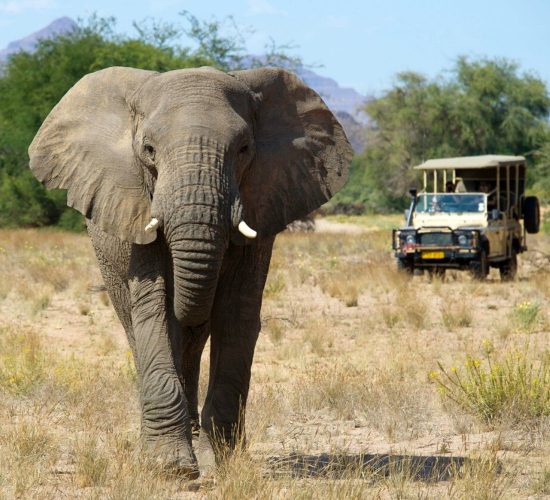 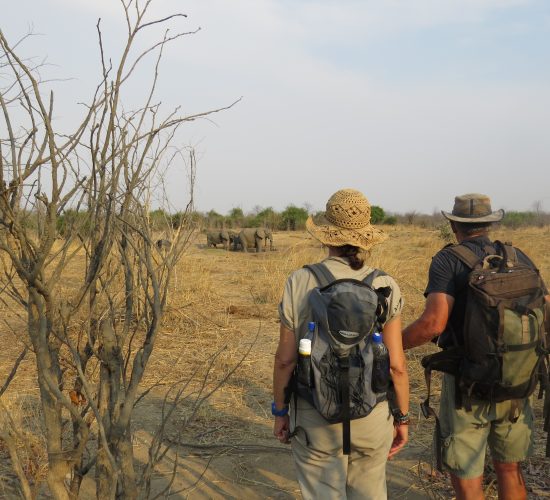 Why travel with African Travels to Zimbabwe?

Zimbabwe has a total of 24 natural reserves, which are covering about 12% of the landmass of the country. A few small parks are privately owned, but most of the parks are managed and controlled by the Department of National Parks and Wildlife Management.