Located in the far reaches of northwestern Botswana, the Tsodilo Hills mark the highest point in the country. Abruptly rising 400 metres from the vast western Kalahari, these hills consist of four distinct mounds: the female, the male, the child and an even smaller ‘kopje’.

Declared a UNESCO World Heritage Site, the famed Tsodilo Hills are home to more than 4000 remarkable rock paintings and considered a sacred space for the San people. It is said that the Tsodilo Hills are one of the world’s oldest historical sites, which have been inhabited on and off for the last 60 000 years. Visitors can enjoy guided tours around this ancient spiritual mecca.

Best time to travel to Botswana

The best time to visit the Tsodilo Hills is throughout the year. However, the winter months June to August are more comfortable as it is far cooler. 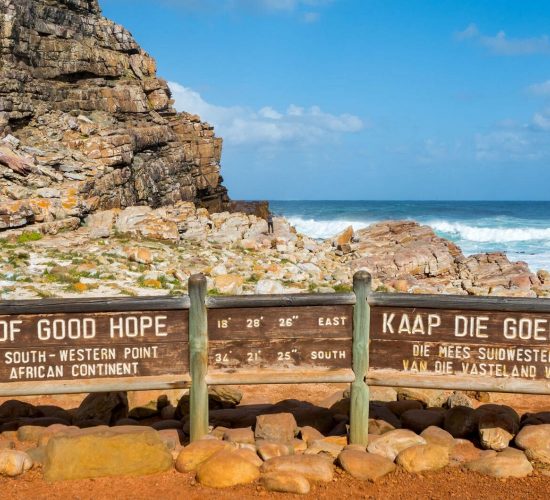 Why travel with African Travels to Botswana?

*** / Honeymoon / Okavango Delta / Safari Lodge
Gunn's Camp is a small intimate camp in the Okavango Delta, Botswana. The camp is only accessible by air. The flight itself is beautiful over the immense scenery.

/Explore
The ultimate way to experience the wildlife of Botswana