Exceptional for it high level of biodiversity and numerous endemic species, Nyungwe National Park is composed of lush tracts of rain forest set high up on fertile mountain slopes. It is one of Africa’s most ancient forests and the home of Rwanda’s sole remaining chimpanzee population.

The Nyungwe forest has a wide diversity of animal species, making it a priority for conservation in Africa. The forest is situated in a region in which several large-scale biogeographical zones meet and the variety of terrestrial biomes provides a great span of microhabitats for many different species of plants and animals.

The park contains 13 different primate species (25% of Africa’s total), 275 bird species, 1068 plant species, 85 mammal species, 32 amphibian and 38 reptile species. Many of these animals are restricted-range species that are only found in the Albertine Rift montane forests ecoregion in Africa. In fact, the number of endemic species found here is greater than in any other forest in the Albertine Rift Mountains that has been surveyed. The forest, which reaches its maximum altitude of 3000 meters above sea level, is of particular interest for the presence of colonies of chimpanzees (Pan troglodytes – Blumenbach, 1775) and Angola colobus (Colobus angolensis – Sclater 1860), the latter now extinct in Angola for the intense hunt to which they were subjected.

Rwanda can be visited any time of the year, but the best time us during the long dry season from June to September and the shorter dry periode between December and February. 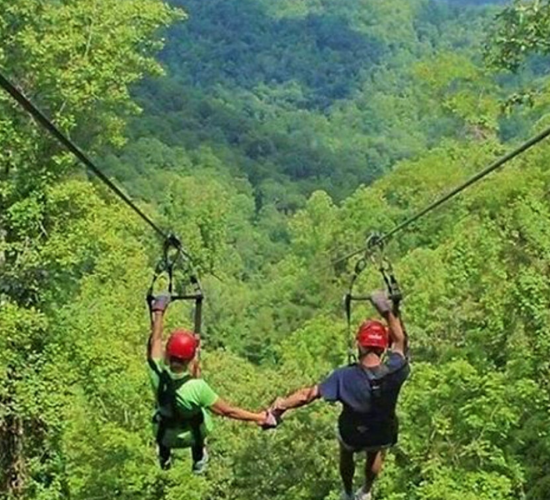 Rwanda is much more than a gorilla destination. The country has the active traveler and the cultural visitor plenty to offer!

Why travel with African Travels to Africa?

The Retreat by Heaven – Rwanda

***** / Boutique hotel / Kigali / Luxury Accommodation
The Retreat by Heaven is a luxury boutique hotel that offers a five-star experience in the city of Kigali in Rwanda.