Off the beaten track

Situated in South Africa’s beautiful Limpopo Province, the ancient city of Mapungubwe is a UNESCO World Heritage Site and one of the richest archaeological sites in Africa.

Mapungubwe is said to have been the centre of the largest known kingdom on the African continent. In the 1930s, excavations in the now Vhembe-Dongola Transfrontier Park yielded a cemetery of 23 graves, some containing gold artefacts, including the ‘Gold Rhino’, considered by many to be the symbol of the African Renaissance. These artefacts confirmed that there had been trade between Southern Africa and East Africa, India, Egypt, Persia and China as early as 800 years ago.

Best time to travel to Mapungupwe

You can visit Mapungupwe all year round but a good time to visit is from March till May when the air is free of dust. 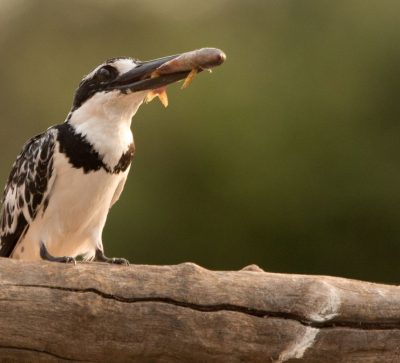 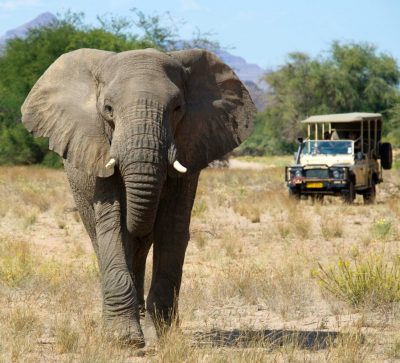 You can spot the ‘big 5’ in Kruger, enjoy its Indian Ocean beaches, experience the country’s proud warrior cultures, visit some amazing cosmopolitan cities and enjoy the spectacular coastal scenery and diverse landscapes along the Garden Route.

Why travel with African Travels to South Africa?

/Explore
Discover the amazing highlights South Africa has to offer